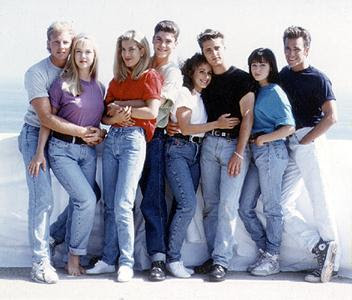 It is almost quaint that in the mid-’90s, the notion of carrying a bra as a high was scandalous sufficient that a bewitched Jerry and Kramer crash a automobile while catching a glimpse of Elaine’s frenemy Sue Ellen Mischke (Brenda Strong) peacocking down the road sans shirt, choosing a bra-and-blazer combo.